i don't trust him because i don't know him

the issue of race has been a part of this presidential election since well before bill clinton's "fairy tale" remark last january (which in context, wasn't really about race, but about the consistency in obama's iraq war position, right?)

today's new york times tells a story of union workers canvassing for obama in wisconsin, and having a tough time. a couple of worthy quotes from my fellow wisconsinites:

“I think race is playing a major part. I think that’s why some people say, ‘Isn’t he a Muslim?’ ”

"I don’t trust him because I don’t know him.” 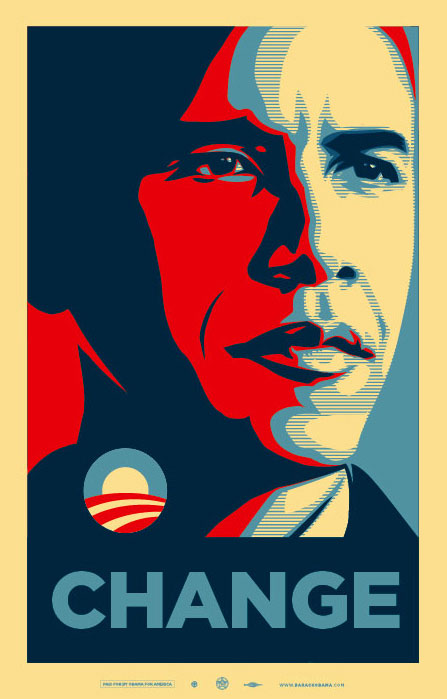 my dad recently sent me a dvd he got in the mail, or with his daily paper. he hadn't watched it, but he thought i might be interested. "i don't know if it's any good" he wrote.

the dvd? "obsession", a film warning viewers of the threats of radical islam being distributed by clarion fund, a right-wing, 501(c)(3) non-profit organization founded by filmmaker raphael shore, in partnership with the endowment for middle east truth. the organization has been mailing the dvd to millions of households in swing states, and paying to have it inserted in local papers in places like ohio, florida, north carolina, and wisconsin. they claim it is not an attempt to sway voters in swing states.

and then there's this, from the associated press.
posted at 11:33 AM