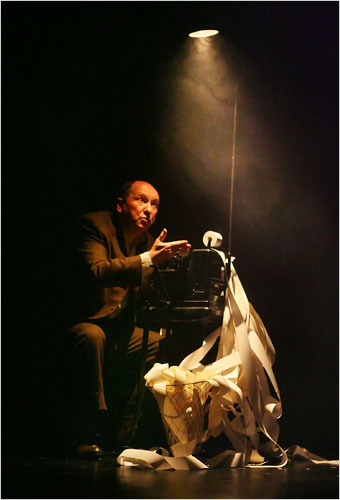 the new york post gives it three and a half stars, calling it:

"...an exciting and adventurous piece of musical theater."

and the associated press says:

the big question will now be: does the show move to broadway? and if it does, will tourists see it?
posted at 11:27 AM